I am so excited to tell you about all the amazing things that Star Wars has in store just in time not only for the Holiday Season but also for the upcoming film, Star Wars: The Last Jedi.

While I am a new Star Wars fan and a HUGE one at that, falling deeply for the themes behind Darth Vader and his huge heart, not wanting anyone to die.  Though this of course takes him a bit too far and over to the dark side. Now with Rogue One and The Force Awakens, new and old fans can come together. Disney taking over a lot of this really also brings a special magic to the series.

Which is why other than the Cineplex gift from Xbox to see the new film in style, I am also excited to have my own droid! While the cute lil’  Porg plushies are beginning to turn up, I don’t really quite know his story yet so it is hard to get attached right away.

But in the same way of E.T and Wall E, the puppy like attributes that BB8 brings to Rey and others like Poe Dameron I was beyond THRILLED to have my own little droid. 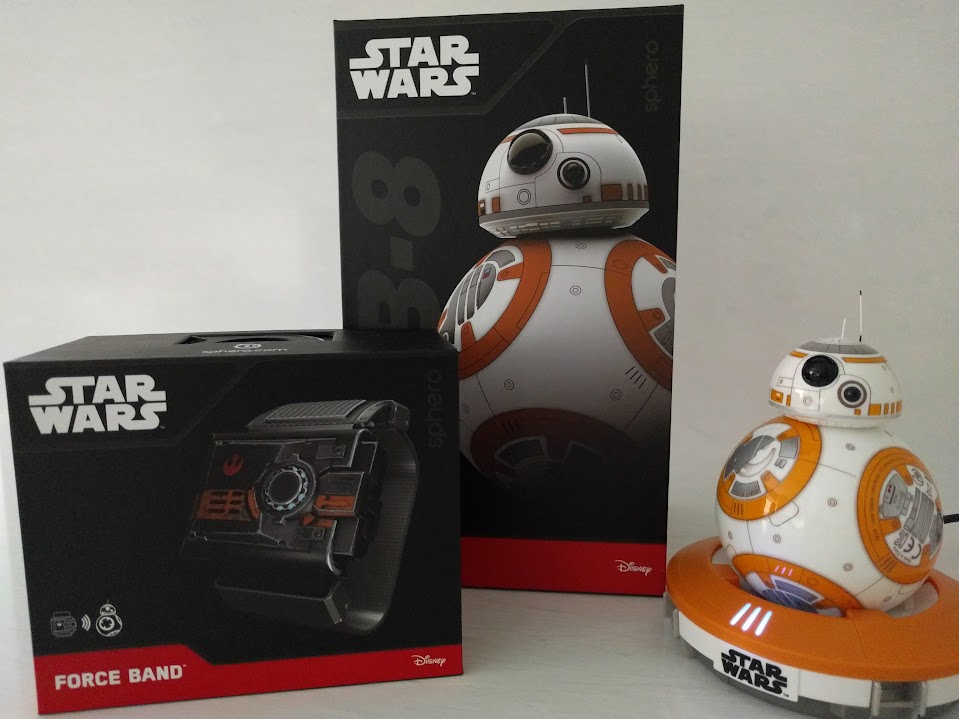 It works perfectly, either with the force band that comes with or with the app, which I am very happy that it comes on both Andriod ( which the fiancee uses ) and iPhone ( which I use ) so we can both have fun with this cutie rolling around, making the iconic sounds from the film.

Still working on the Lego Set, but will have a follow up post about that Millenium Falcon and then something on the Battlefront II game as well as Knights of the Republic once I get my hands on an XBOX – Microsoft has them on a great sale especially with Cyber Monday being tomorrow ! 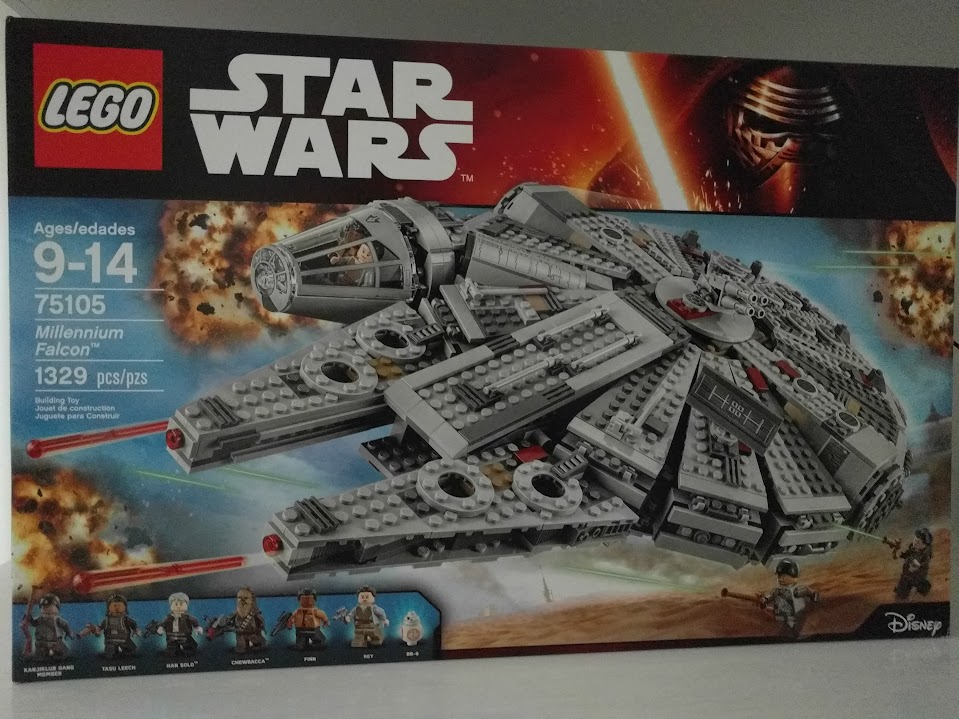 May the force be with you,